Financial forces in the landscape: Can fiscal and trade policies reduce deforestation?

Subsidies, taxes, tariffs and other fiscal and trade policy instruments have major direct and indirect effects on land use. It is important to understand how they currently contribute to tropical deforestation, but also to identify how such instruments can be used to turn the tide by reducing deforestation, strengthening the agricultural sector and make landscapes more resilient.

The potential of these financial instruments is considerable: global subsidies for fossil fuels amount to US$ 480 billion per year, and for agro fuels US$ 24 billion per year. It is possible that these subsidies have unintended negative consequences which could be turned into a ‘double dividend’ if the incentive for harmful activities were reduced and instead incentives were given for economic and consumption activities a country is seeking to promote.

If only a few percent of these subsidies were channelled into REDD+, it would be enough to cover the estimated US$ 30 billion per year needed to enable REDD+ to be fully effective at a global level. At a national level, taxing the direct and indirect drivers of deforestation could lead to sufficient revenues to implement REDD+ in that country.

Tariffs are another way to foster change. Indonesia is the world’s largest producer of palm oil, producing around half of the global supply. India, on the other hand, is the largest consumer and importer of palm oil, importing roughly 20% of the global supply. Changes in import and export tariffs are used to try and capture more of the crude palm processing. Tariffs could also be used to bridge the relatively small price gap between unsustainable versus sustainable palm oil to stimulate demand for sustainably produced palm oil.

This High-Level Dialogue discussed the ways in which such economic instruments are currently shaping forests and agriculture. The session opened with a suggestion that fiscal instruments often target yesterday’s priorities, but are not always entirely aligned with tomorrow’s problems. There was also agreement on the importance of ensuring that private profit from land-use does not come at the price of social and environmental costs, which are often public costs. This was set against a backdrop of increasing population and economic growth.

There was agreement that fiscal measures can and should have a role in addressing deforestation and other environmental externalities. The classical economic response to activities that cause damaging externalities such as biodiversity loss and climate change is to tax them. However, although this works in the world of economic theory with perfect markets, the panel made clear that practical considerations generally make reform far more complicated and difficult, although clear success stories from Paraguay and Ethiopia were encouraging.

Notwithstanding the challenges, there was wholehearted agreement that if these problems can be tackled, there is potential for well-designed fiscal measures – taxes and subsidies – to play a significant role in addressing deforestation and forest degradation in a landscape context. It was also agreed that REDD+ provides a robust framework through which fiscal instruments can be assessed and potentially aligned. This optimism was mirrored by the session participants, who expressed a clear and high level of interest in the potential of further work on fiscal instruments to advance the REDD+ process. 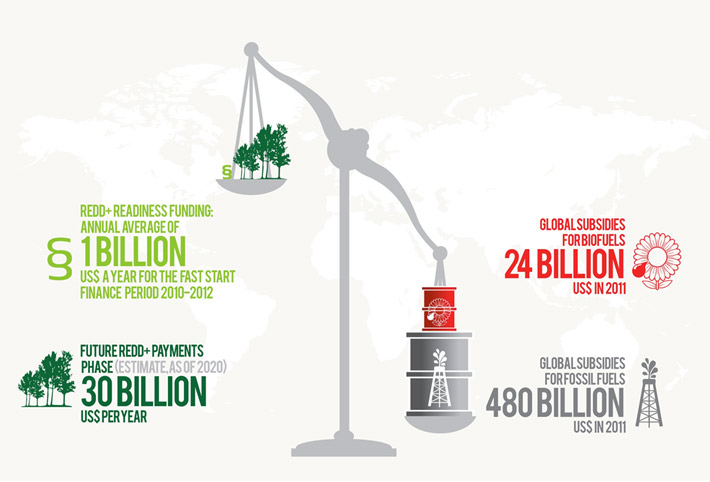 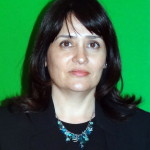 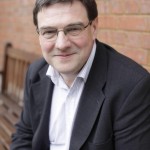 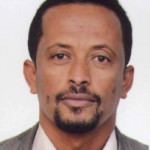 Advisor to the State Minister of Forest, Ethiopian Ministry of Environment and Forest 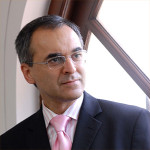 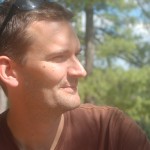