The new climate agreement carries the potential of taking a more integrated view on climate change. Both Peru and France share the vision of a universal agreement built on country-by-country commitments. A number of nations have also called for coordinated approaches to adaptation and mitigation – including in the forestry sector. Under the Polish presidency, the Warsaw Framework for REDD+ has laid out the foundation of results-based finance for REDD+. The outcome of negotiations from Lima to Paris will further define the role landscapes play in combating climate change. 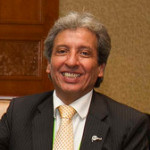 Minister of Environment of Peru 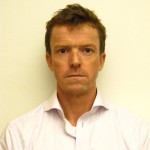 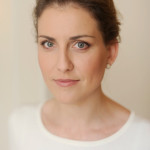 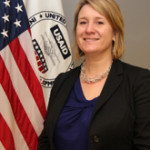