This session is conducted in the format of a TV talk show, and will discuss perspectives and actions of various actors representing governments, corporations, NGOs and academia to discover common ground, identify synergies and accelerate restoration initiatives in Indonesia.

Peatlands play critical roles in climate change mitigation and adaptation, conservation and economic development. Indonesia’s fire and haze disaster in 2015, partly occurring in peatlands, cost economic losses of USD 16.1 billion. The smoke haze caused tremendous negative impacts on health causing 19 deaths and more than 100,300 premature deaths.  The government established the Peatland Restoration Agency (BRG) in early 2016 and issued Government Regulation (Peraturan Pemerintah – PP) no. 57/2016 on Peat Ecosystem Protection and management in late 2016, both of which were followed by several ministerial decrees in early 2017. Since then, peatland management has become a national debate mainly between the two interests of conservation and economic development particularly for wood and palm oil plantations – but 2016 did not witness progress of peatland restoration as much as expected. Sub-national governments, conservationist CSOs/NGOs, peat experts, smallholders, corporations and donors all provide distinct propositions and pressures regarding how to restore peatland to meet their perspectives and interests.

This ‘talk show’ will particularly explore:

Invited speakers are representatives from the Ministry of Environment and Forestry, the Ministry of Agriculture, the NGO JIKALAHARI, the Royal Golden Eagle Corporation, the World Resource Institute (WRI) and local community members.

This session will be in Indonesian. Simultaneous English translation will be available. 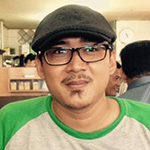 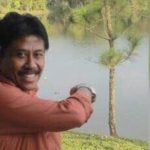 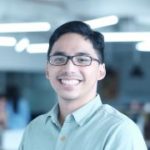 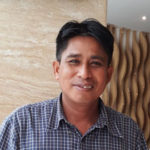 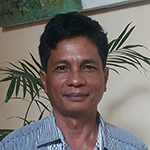 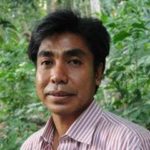