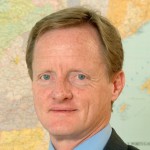 Christopher Knowles joined EIB in 1982 and has held a number of positions inside and outside Europe. Since January 2006 he has been part of an initiative by EIB to reinforce its activity in sectors of high policy priority for the EU and in which the EIB seeks to develop innovative approaches. In this capacity he has a pan-European responsibility for a diverse portfolio of activities, which includes equity funds for infrastructure and clean energy, carbon finance, and structured finance in the energy and environmental sectors. He represents EIB on various Advisory Committees including that for the Climate Bond Initiative, and Chairs the Board of Directors of the green for Growth Fund.From 2000 to 2005 he led the lending operations team responsible for EIB’s financing in the transport and infrastructure sectors in Spain, closing €4-5 000 million of financing annually for Europe’s largest national infrastructure programme, much of it in PPP form. He spent the 1990s doing broadly similar jobs throughout the Central European region, Finland and Greece and the 1980s in the African and Caribbean regions. Prior to EIB he worked for the Lesotho National Development Corporation, the European Commission and Lazard Brothers. He has degrees in Economics and Management from the University of Durham. 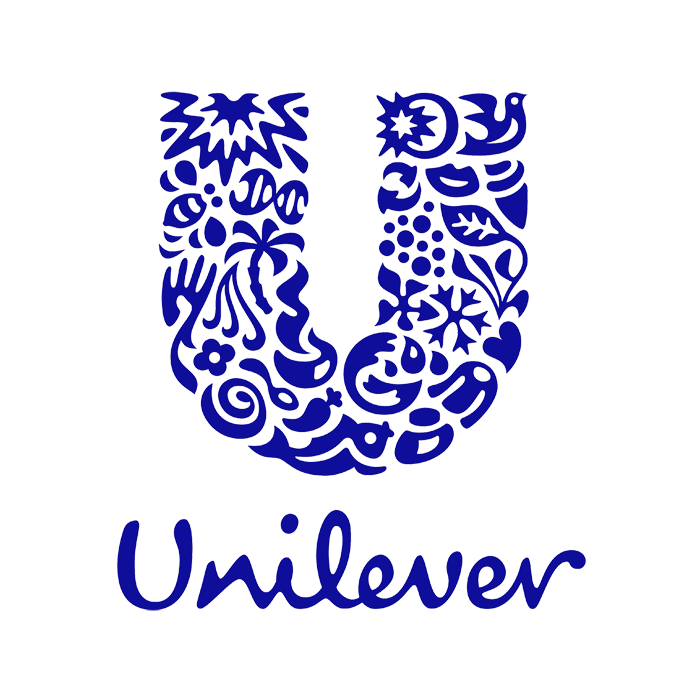 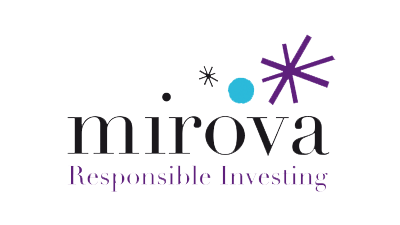